Self-help evictions surge as the coronavirus pushes landlords, tenants to the brink

Both landlords and tenants are struggling to make ends meet as the coronavirus throws the economy into crisis. For renters living in already unstable situations, the disruption can push them to the brink of homelessness.

Brandon Bradley was job-hunting in Tennessee two weeks ago, when he got a text from his landlord’s daughter. It read:

“Brandon, my husband said you need to get your stuff out by tomorrow or he will put it in storage for you in the garage. The power and gas will be shut tomorrow.”

Brandon and his mom ran back to their hotel, threw everything into the car, and immediately drove back to Rhode Island. When he got home, his power was out.

He flipped the breakers back on, and recorded a video of the stove clock flashing.

“They turned off the breakers because the power was in their name,” Brandon said. “Now I put the power in my name. I just talked to National Grid. But yeah, if they turn it off again, there’s gonna be hell to pay.”

Brandon moved into this apartment last year. The lease was in his friend’s name. But when his friend moved out in March, his landlord, Suzanne Silva, said Brandon could stay for a couple months.

At that point, Brandon was planning to leave. He works as a car mechanic, and was thinking of transferring to a shop in Tennessee.

But then the coronavirus hit. Brandon said his hours at work were cut, the job in Tennessee fell through, and his beloved truck broke down. Now, he can’t afford to move.

But his landlord and her family want him out.

The day after they flipped the breakers off, he confronted Suzanne’s daughter, Cheryl Duguay, in the stairwell of the two-story house.

“I heard you saying you shut off my hot water and my gas?” Brandon asked Cheryl. “I put it in my name last night so it’s legal.”

“Well it’s not because the police will be here--”

Cheryl cut him off, “Yeah it is because you’re not a tenant.”

“Yes I am,” Brandon interrupted.

“I’m not gonna argue with you,” Cheryl said. “My husband already told you what it’s like. Everything’s getting shut off tonight, end of story.”

The Lincoln police had already come to the house once and responded to multiple phone calls. The next day, Brandon went to District Court to file for a temporary restraining order. The judge granted his request, and Suzanne and Cheryl were both served.

Brandon recorded on his phone when a sheriff showed up. Suzanne answered the door.

“It says over here,” the sheriff told her, “power, gas, heat, water, hot water-- you have to turn all that stuff back on per the judge, per the court."

“I didn’t even go down there,” Suzanne told him. “My daughter’s doing it.”

I called Suzanne and Cheryl. Cheryl didn’t want to talk with me, but she said they asked Brandon to leave in mid-April, and that he’s squatting in the apartment.

I asked Suzanne, “Brandon said that your daughter and son-in-law turned off his power to try and get him to move out. Is that true?”

“Well we thought it would. But it didn't work,” Suzanne replied.

Trying to get someone to move out by turning off their power is known as a self-help eviction, said Steven Flores, managing attorney of the Rhode Island Legal Services Housing Law Center.

“When I hear, 'I'm cutting the power to get this person to leave,' or when I hear 'I'm going to tell this tenant that as soon as they leave we're going to move their stuff,' those are red flags that say, sounds like a self-help eviction to me,” Flores commented.

As the financial impact of the pandemic grows, both landlords and tenants are facing a complicated mess.

Suzanne, the landlord, has been getting desperate for Brandon to move out.

She relies on the income from her rental properties to pay her own bills. And she wants to move in to the ground floor apartment where Brandon is living, and put the new tenant in her second floor apartment.

“It's making me a wreck. I said to my daughter, I'm going to be back in the hospital because I've been diabetic for forty five years and I've had eleven stents put in my heart. So I'm not a well person. And they’re not making it better,” she said of Brandon and his family.

Suzanne’s gone to court to evict tenants before. And she said that’s what she would normally have done when Brandon didn’t move out on time.

“He was warned in March he had to get out because it was rented. But he still didn't move,” she said. “And it's like it's my fault. But my daughter told him there's a shelter in Woonsocket. Just put all your stuff in the garage, go to the shelter and then they'll find you a place to live.”

“The reason for me not leaving is because I have nowhere to go at the moment,” Brandon said. “I have no family that can take me in. That was my first route to try because I was like, worst case, I'll give them what they want and I'll have to sleep on someone's couch. Well, no, I can't. It's just not in the cards, unfortunately.”

Before the coronavirus hit, the state already had the highest eviction filing rate in the region. Housing advocates worry the economic disruption caused by the coronavirus has put many renters at risk of being evicted.

“Folks aren't getting any income right now and they're falling behind on their rent. And they're very nervous about their ability to stay housed, so there's a lot of fear right now, I think,” said Melina Lodge, director of the Housing Network of Rhode Island.

The state’s $1.5 million COVID-19 rent relief fund was quickly depleted, with under 500 of the 3,400 applicants receiving assistance. Governor Gina Raimondo on Thursday announced another $5 million for the program, and advocates say more is needed.

The aid is being distributed by Crossroads Rhode Island. CEO Karen Santilli says rent assistance is one of the most effective ways to help people avoid homelessness.

“The housing help and other resources that are coming into the state are going to be critical in helping people stay housed once these moratoriums end,” Santilli commented. “So right now, we're all sort of holding our breath. We do expect there to be an increase in demand for homeless services, and that's a challenge in a state that has high housing costs and low housing availability.”

The District Court begins hearing eviction cases again June 2nd, starting with the backlog of cases filed before March 17th. The court will not hear new eviction cases until July. That could give Brandon time to get the money together to pay the rent he owes.

What he’d really like to do is exactly what Suzanne wants: to move out.

“That's my ultimate goal, is to get the hell out of dodge,” Brandon said, “because it's never gonna be a nice environment, ever."

When the District Court begins processing new eviction complaints, many expect to see a sudden spike in evictions. That number could rise further this summer, as federal protections and added unemployment benefits expire.

All this could mean more people unable to stay in their homes, at a time when staying home is the safest thing to do. 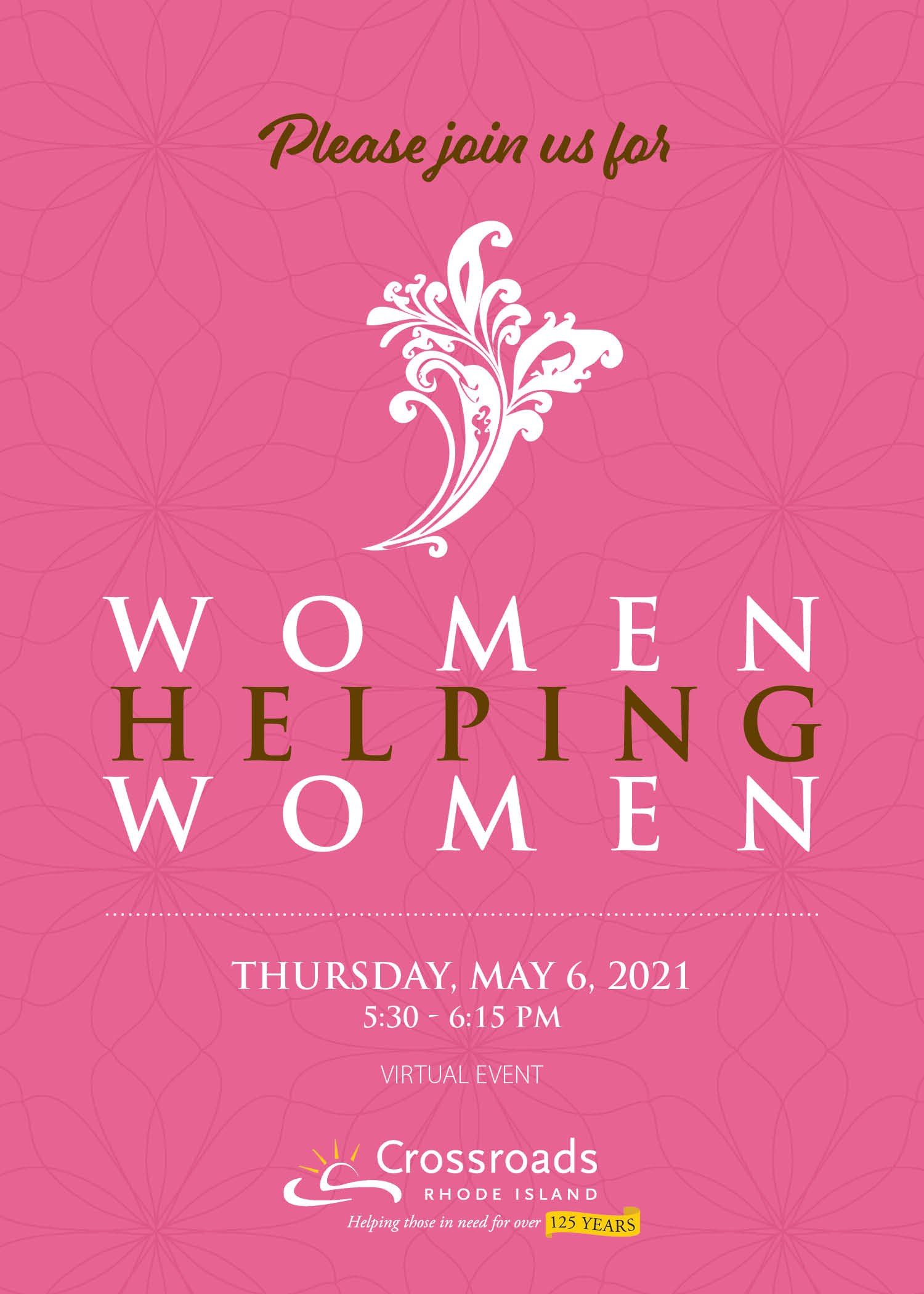 Join us virtually on May 6 for our 14th Annual Women Helping Women fundraising event! This exciting and empowering evening features networking, a powerful client story and the opportunity to help the hundreds of women we serve overcome their homelessness.