Kenney Manufacturing: Providing a hand up for those down on their luck

Peter* was down on his luck and new to homelessness when he came to Crossroads Rhode Island looking for help. However, with the help of our community members, staff & generous donors, Peter-and several others- were able to get the hand up they needed to start a new chapter.

Peter* was down on his luck and new to homelessness when he showed up at Crossroads Rhode Island looking for help. Hoping to make himself more employable and get his life back on track, he enrolled in GED classes at Crossroads led by Mary Lou Wernig.

"Peter was very shy, but exceptionally kind and hardworking," she recalls. “I was really rooting for him.”

An opportunity presents itself

A few months later, with his newly-earned high school equivalency degree, Peter's strong work ethic helped him land a temporary position at Kenney Manufacturing, a leading manufacturer of curtain rods and shower bars. The company, which has been in business for 105 years, has more than 500 employees worldwide, about 300 of whom work in its manufacturing facility in Warwick.

Peter was thrilled. In fact, he loved his new job so much that he shared his good fortune with a group of men at his church ministry. Word of that discussion soon made its way through mutual friends to Bruce Bialy, Kenney Manufacturing's Chief Financial Officer.

Eager to learn more, Bruce asked to meet with Peter in person. After hearing Peter's story about overcoming adversity first-hand, Bruce was so impressed that he encouraged Kenney to make Peter a full-time offer of employment. They did and Peter soon became a favorite at the warehouse.

"His co-workers went way out of their way to help Peter be successful," said Bruce. "They brought him food, made sure he had clothes to wear, even offered him rides when he needed one."

Things started to turn around for Peter. After several months of full-time employment, he finally had enough saved to end his homelessness and move into his own apartment.

Peter opens the door for others at Kenney Manufacturing

Inspired by Peter's success story, Bruce reached out to Mary Lou at Crossroads to see if there were more people that Kenney could help.

"I know how blessed I am and the harder hand others have been dealt," said Bruce, "and our owner thought it was awesome that we were working with Crossroads."

Mary Lou soon recommended Nate*, a young man who ended up at Crossroads after fleeing domestic violence with his mother. Because of his difficult past, Nate had been unable to graduate from high school and had no job experience, which made it very challenging for him to care for his mother and himself.

After completing a successful interview, Kenney offered Nate a job doing light assembly work. Nate was excited and grateful for the opportunity. A dedicated employee, he rode his bike to work every day from Providence to Warwick--until he got into an accident.

Concerned about Nate's well-being, Crossroads helped him obtain his COVID-19 stimulus check, which he used to purchase an electric bike. Now Nate's daily commute is much faster--and a lot safer.

Shortly after Nate was hired, Mary Lou also referred Dan* to Kenney Manufacturing. In his early 60s, Dan had been living in Crossroads' permanent supportive housing at 160 Broad Street for a few years, but was looking to become more independent. Kenney Manufacturing hired him without hesitation. Dan takes the bus to Kenney's warehouse every week, working hard to save money and create a better life for himself.

"The folks that we've hired from Crossroads are very eager," said Bruce. "They have proven to be even more motivated and goal-oriented than some of the temp workers that we've hired in the past. Crossroads' clients are committed to serving our company and determined to fulfill their end of the bargain to those who have helped them at Crossroads."

Based on his experiences so far, Bruce said he looks forward to continuing Kenney's employment partnership.

"This partnership is a wonderful gift, for both myself and our company," said Bruce. "It has allowed Kenney to find hard-working, committed employees, and to solidify our culture as a family-owned business that cares about its employees and our community."

"Thanks to Kenney Manufacturing, three men's lives have completely changed for the better," she said. "Without a hand up, these men would have faced serious challenges finding employment and housing. I can't thank Bruce and Kenney Manufacturing enough for creating opportunities for candidates who they knew were facing struggles."

*names have been changed to protect client identity 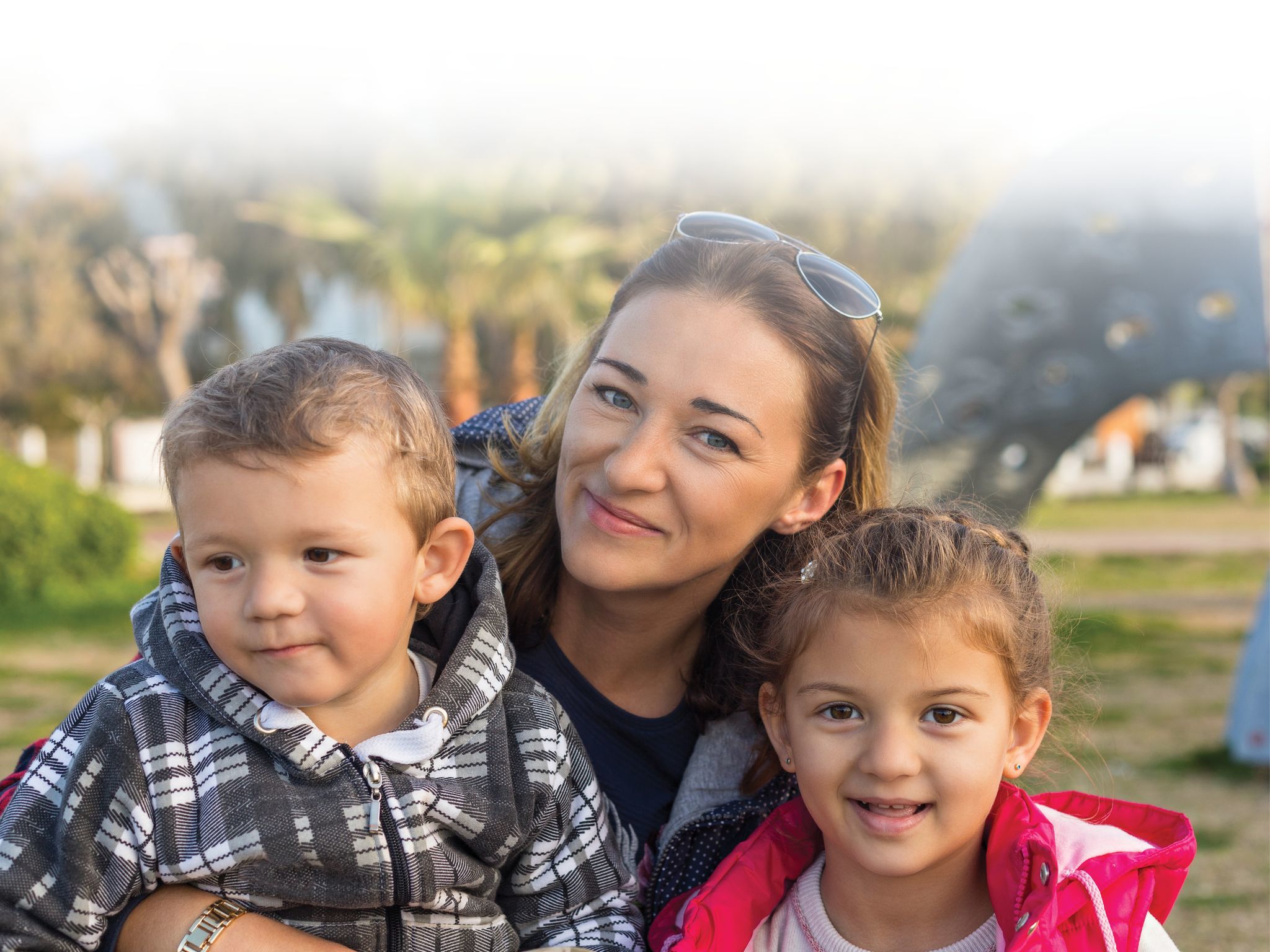