Angela's life went from a fairy tale to a nightmare with her abusive boyfriend. Learn how she found the help and hope she needed at Crossroads.

Angela was young and in love.

Angela worked as a waitress at a local restaurant, where she met her boyfriend and began their whirlwind of a romance.

They moved in together quickly. Angela found herself seeing her friends and family less, but she thought it was sweet that her boyfriend wanted to spend all their time together. Her boyfriend assured her that he would take care of her, that she would no longer need to spend long hours working at the restaurant and insisted that she quit. Enamored of the fairy tale life they were building together, Angela resigned from her job.

Angela knew her boyfriend was the one for her; that is until she found out she was pregnant.

That’s when everything began to change.

Angela’s boyfriend became increasingly more controlling. He was abusive; at first verbally, and as time went on, physically. He would barely let her leave the house and would make her sleep on the floor like a dog.

One night after an intense argument, Angela’s boyfriend put a gun to her head and threatened to kill Angela and their unborn daughter.

At that moment, Angela knew she had to leave.

Initially she was scared. Angela didn’t have the financial resources necessary and no longer had a support system of loved ones to help her leave. She knew that leaving meant she would be homeless--but staying meant she could lose her life.

That is when she decided to call the emergency helpline of Crossroads’ Domestic Violence Program.

Quickly, Angela was able to connect with a case manager who helped her create a plan to get her and her daughter to safety. For the first time in a long time, Angela had the hope that everything would be alright.

In the Domestic Violence Program, Angela is being connected with supportive services like education, employment programming, health care and more that will help her get back on her own two feet and find a safe home for her and her daughter.

Domestic Violence is a leading cause of homelessness for women, and it is through our donors' support that more than 120 domestic violence survivors and their children are able to access Crossroads’ Domestic Violence Program each year.

There are many more survivors like Angela that will need help this year. Consider supporting survivors this Domestic Violence Awareness month when you donate to Crossroads today! 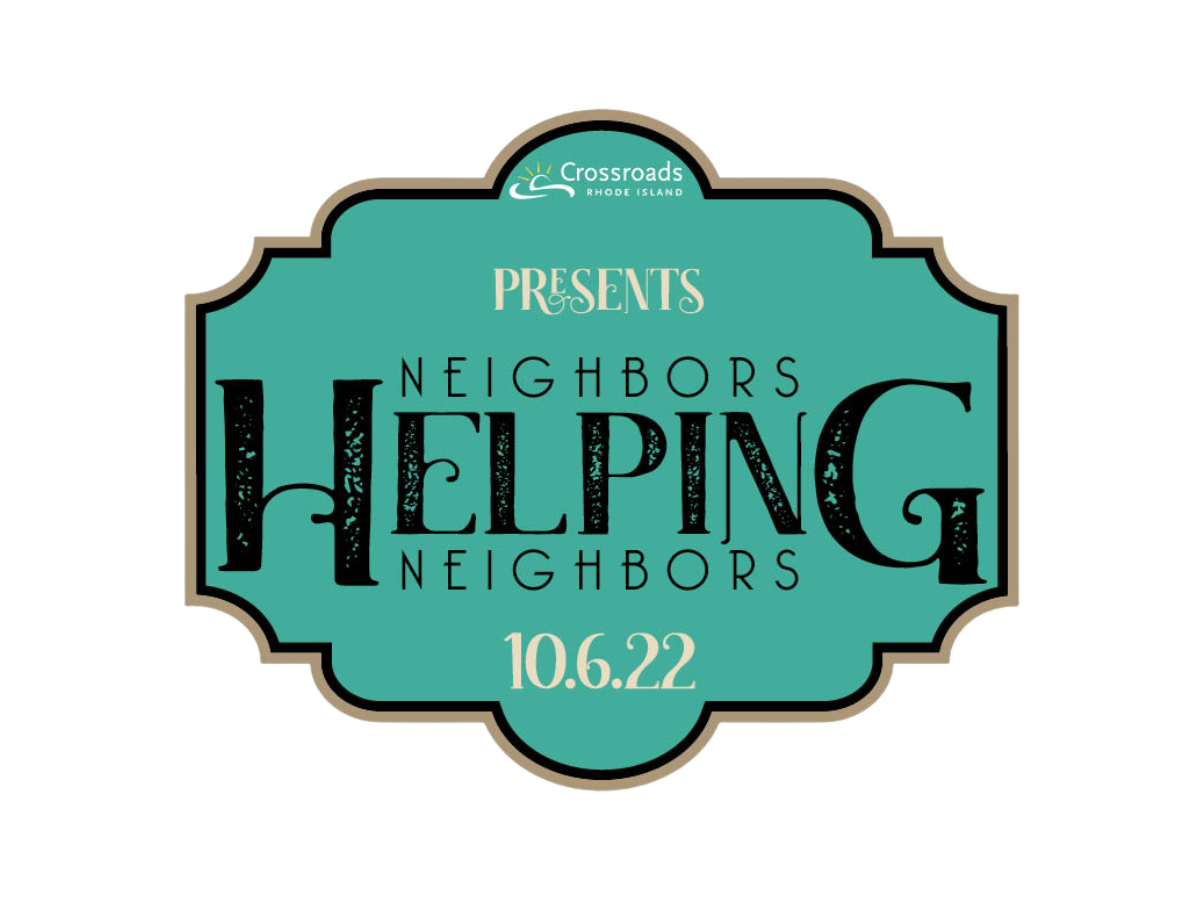