Working with the homeless is not just a job for Terry Luzzatto. It’s a passion. And she's saved dozens of lives, as she’s always armed with the drug overdose antidote Narcan.

PROVIDENCE, R.I. (WJAR) — Working with the homeless is not just a job for Terry Luzzatto.

And she's saved dozens of lives, as she’s always armed with the drug overdose antidote Narcan.

"Me, myself, have probably administered at least 20 times in the workplace and probably 8 or 9 times driving to from work or being in a restaurant," Luzzatto told NBC 10.

As a manager at Crossroads homeless services in Providence, Terry has trained staff and more than 150 clients on how to administer Narcan in the past few years.

They've seen more and more overdoses with the prevalence of the powerful opioid fentanyl.

Crossroads has nearly 200 apartments and a shelter.

Narcan has been administered at Crossroads nearly 30 times in the past six months, Luzzatto .

But Terry says she and the staff have saved every overdosing person they’ve responded to with Narcan.

"It’s a very good feeling. But it’s also very traumatic for staff and for anybody who is administering Narcan. You’re dealing with a life or death situation. You’re looking at somebody who’s laying there with their lips purple and not breathing."

While Terry’s work centers on the homeless population, she doesn’t want you to think the overdose crisis has a boundary.

"It’s not a homeless problem. It’s a systematic problem. Our system is very broke. We’re lacking in mental health services," she told NBC 10.

Terry knows the pain all too well.

"This is very near and dear to my heart. Every time myself, or staff, every time we reverse an overdose, personally it’s like, ok, there’s a mother who’s not getting that call today," she says.

There have been 255 so far this year. 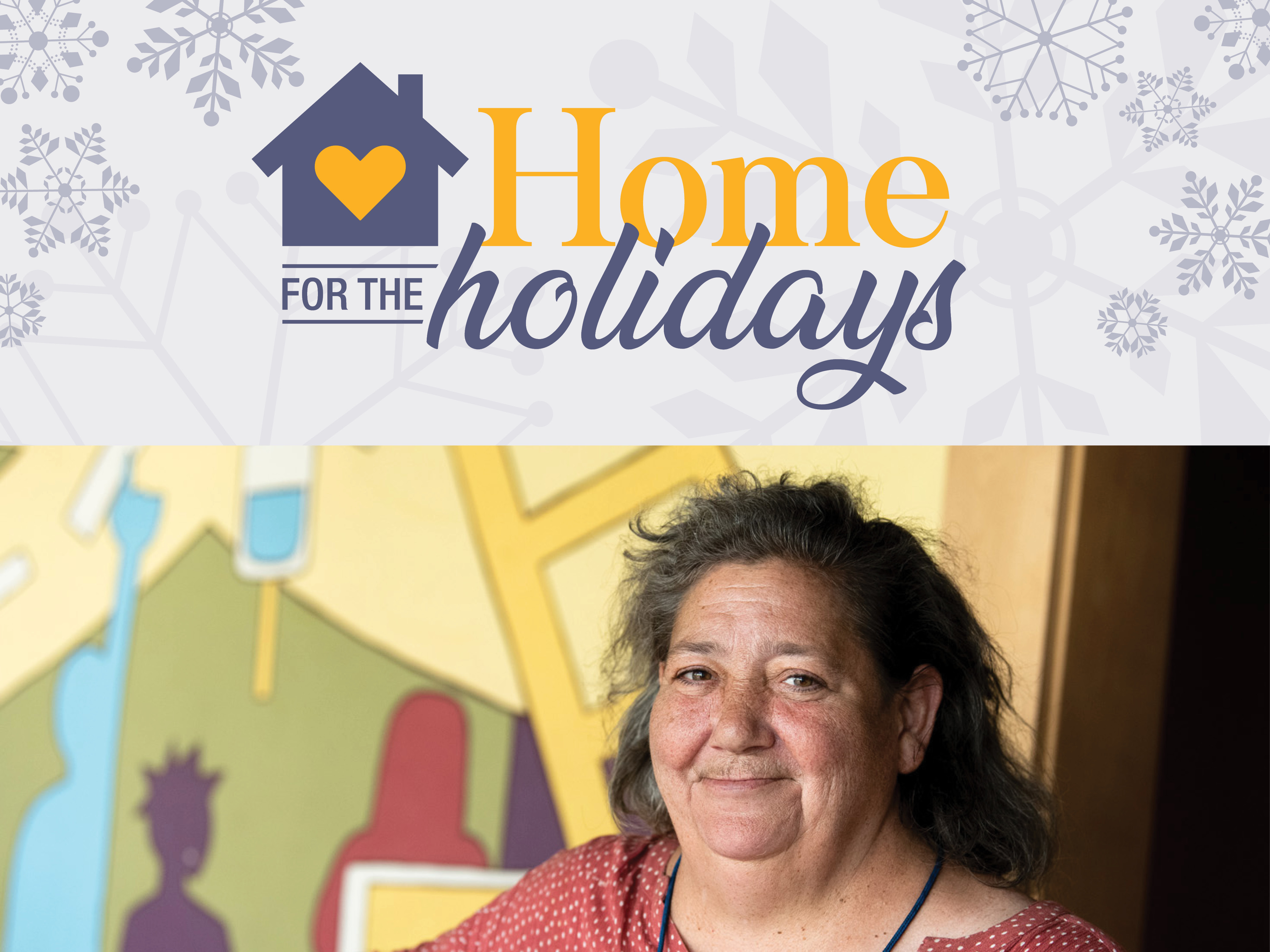